For the times they are a changin’ – UNITED 2 RESTORE

Our expectation of dramatic Divine intervention often prevents us from recognizing the miracles God works through human beings in less spectacular ways, such as when He inspired Nehemiah to direct the rebuilding of Jerusalem’s wall. (Gustave Doré, Nehemiah Views the Ruins of Jerusalem’s Walls)

There is no doubt that God works in big, dramatic ways.  The problem for most of us is that we are so inclined to expect Him to do so that we miss the miracles happening right in front of us.  For example, consider this prophecy we read about in Jeremiah:

This is the Second Exodus.  It is so important that YHVH had Jeremiah record it twice (see Jeremiah 23:7-8).  In fact, this restoration of the entire nation of Israel is the largest single prophetic topic in all of Scripture.  Yeshua’s disciples asked Him about it just before He left them (Acts 1:6).  The reason they asked was that He had accomplished so many other Messianic prophecies, but since He had not restored the Kingdom to Israel, and so they wanted to know when He would do so.

By the way, that is also a question our Jewish brethren have – if Yeshua of Nazareth really is Messiah, why is Israel not completely regathered from the nations with a son of David ruling over them from Zion?  It’s a valid question.  Those of us from the Christian side of the house are satisfied with the answer that Messiah comes twice:  first as the Suffering Servant (Messiah son of Joseph), and then as the Conquering King (Messiah son of David).  Our Jewish brethren are not satisfied with that answer, which is why the greatest test before us all in this day is whether we can still get along on terms of mutual acceptance and respect in the expectation that God Himself will reveal the full answer to all of us in His timing.

As for the Second Exodus, we are prone to expect that it will unfold in ways similar to the First Exodus.  You know:  the prophet and his brother confront the mighty dictator, supernatural judgments rain down from heaven, the seas split, and the people are delivered.  That sort of thing.

But what if the Second Exodus happens differently?  What if it’s not so dramatic?  Would we still recognize it as a miracle?  Would we praise God because He had done something even greater than the Exodus from Egypt?

END_OF_DOCUMENT_TOKEN_TO_BE_REPLACED

It is understandable why Peter Jackson had to take considerable license with The Lord of the Rings when he brought J.R.R. Tolkien’s mammoth work to the screen, and yet his choices inevitably brought disappointment to Tolkien aficionados.  Why, for example, did Jackson choose to minimize the presence of Farmer Maggot?  Tolkienists take issue with the fact that his role in The Fellowship of the Ring was diminished to the point of insignificance.  In the book, Farmer Maggot saved Frodo and his companions as they fled the Shire, giving them provision and helping them elude Sauron’s dreaded Black Riders.  It was unexpected help, for Frodo had considered Farmer Maggot an enemy.  As a child Frodo had taken a liking to Maggot’s mushrooms, and on more than one occasion absconded with portions of the good farmer’s crop.  Such youthful mischief roused Maggot’s anger, compelling him to chase Frodo from his land and threaten him with his very large dogs should he ever return.  And so it was that Frodo grew up fearing Farmer Maggot, never knowing that beneath his fierce anger lay a loyal, generous, and hospitable heart.  Thanks to the mediation of his companion Pippin, and to the dire need of the moment, Frodo at last gained opportunity to get to know the real Farmer Maggot.  He explained as much as they prepared to leave Maggot’s home:

Thank you very much indeed for your kindness!  I’ve been in terror of you and your dogs for over thirty years, Farmer Maggot, though you may laugh to hear it.  It’s a pity:  for I’ve missed a good friend.

Frodo’s words present us with an all-too-familiar and all-too-tragic reality.  How often have individuals, families, and nations remained at odds over ancient offenses, the causes of which are long forgotten?  How much suffering has multiplied on the earth because natural allies regard each other as enemies, or at least minimize their contact with each other out of mistrust and misbegotten fear?  And how much greater is that tragedy if the people who regard each other in this way are the two parts of YHVH’s people?  In truth, Moses and Yeshua have no contradictions or arguments, but their followers think they do, and for that reason Jews and Christians have separated themselves from one another for twenty centuries.

END_OF_DOCUMENT_TOKEN_TO_BE_REPLACED 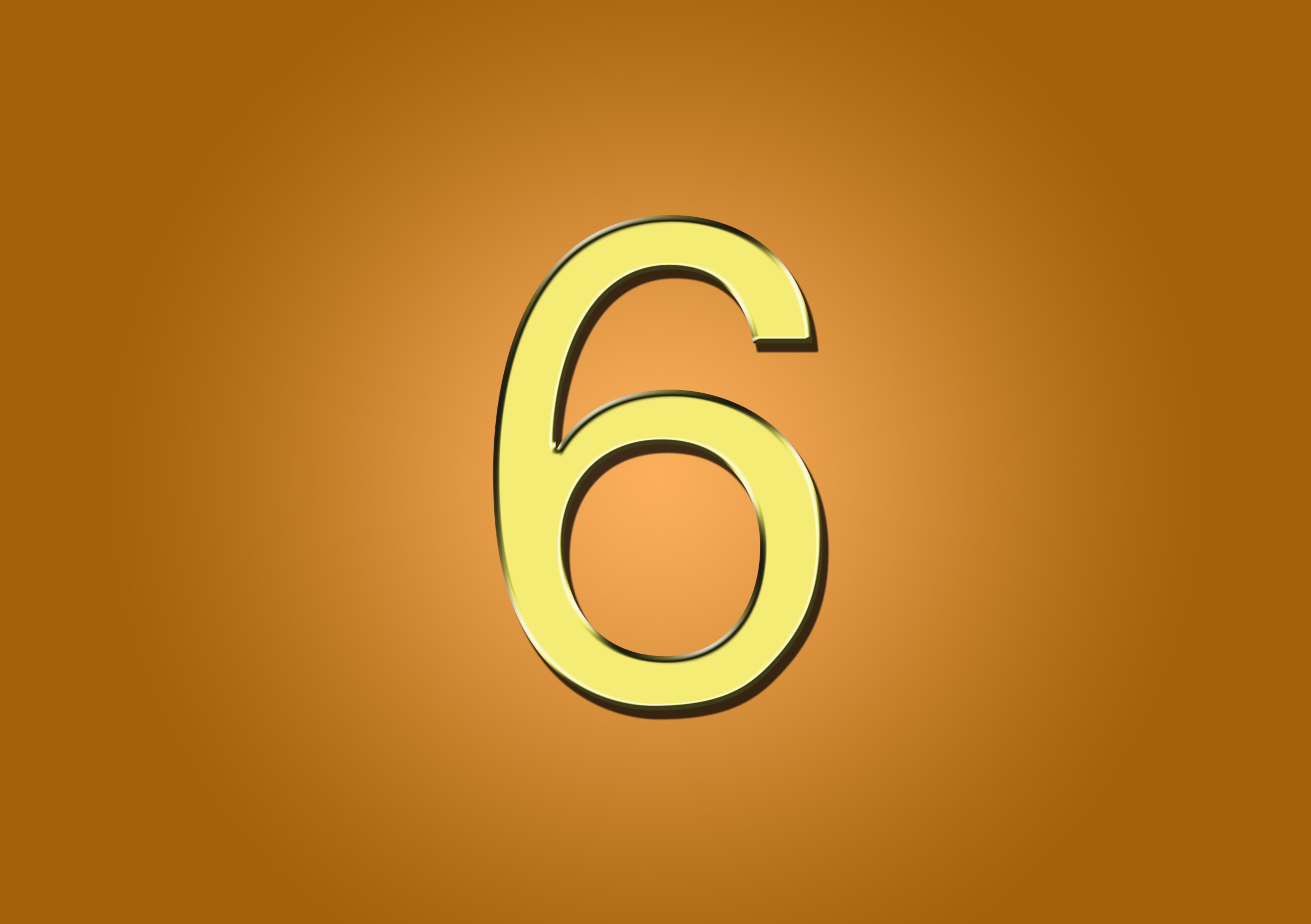 Iran’s government has been heading down a troubled path for many years. In this third post, I consider what we may expect spiritually in Iran in the coming months. The Iranian government is between a rock and a hard place. It has too many multifaceted problems and is fighting too many unwinnable wars. Besides their … END_OF_DOCUMENT_TOKEN_TO_BE_REPLACED