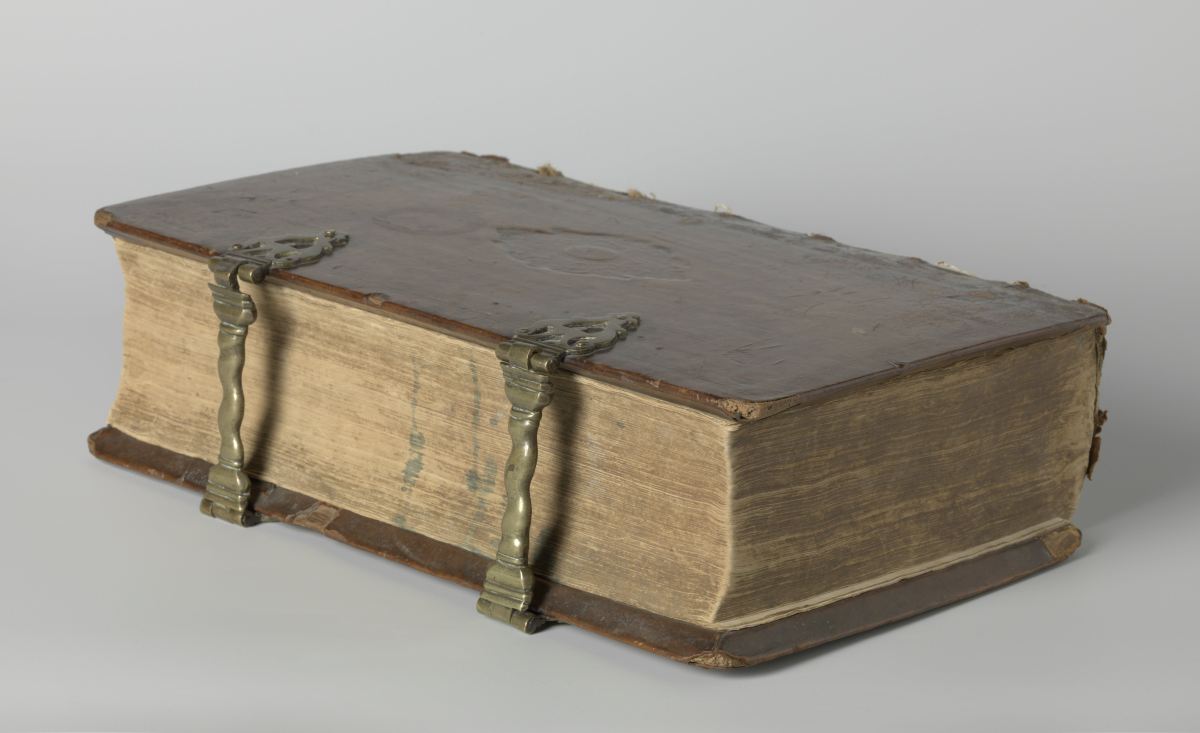 Do we believe the gifts and callings of God are irrevocable? If we do, then we should have no problem believing that promises and blessings He has bestowed from time immemorial are still in effect. But what does that mean in connection with reconciling estranged parts of our Creator’s Covenant family?

Click here to listen to the podcast: Respecting The Name

[Editor’s note: Is the Kingdom of Heaven coming to earth, or is the Creator bringing all His people to Heaven? If we accept the testimony of John the Apostle, it would seen Heaven comes to earth:

“Behold, the dwelling of God is among men, and He shall tabernacle among them. They shall be His people, and God Himself shall be among them and be their God. (Revelation 21:3 TLV)

If that is the case, then what does the Kingdom of Heaven on earth look like? How does it arrive? What, if anything, can we humans do to hasten its coming?

These are questions Angus Wootten pondered for much of his life. His conclusion was that the Kingdom of Israel, composed of the Jewish part (Judah) and the non-Jewish part (Ephraim) would be restored, with both houses reunited under the reign of Messiah Son of David.

In this article, first published in January 1996, Angus offered his observations on the process of Israel’s restoration. His assessment of contemporary developments gave him cause for concern, but also great reason to hope and work for the ultimate fulfillment of the Almighty’s promises. As for how God’s people can participate in the process, Angus offers a frank analysis and a practical challenge. How have things changed in the intervening 25 years? Perhaps this article will give you a lens through which to assess our present circumstances.]

And the seventh angel sounded; and there were great voices in heaven, saying, “The kingdoms of this world are become the kingdoms of our Adonai [Lord], and of his Mashiach [Anointed One]; and He shall reign for ever and ever” (Revelation 11:15).

How does the Holy One of Israel, the God of Abraham, Isaac and Jacob, plan to accomplish this age ending event? How will He realize His Messianic Vision of manifesting His presence – in His earthly Kingdom – in the midst of a united people? To reach this goal it is obvious that one of His larger challenges is “uniting His people Israel.”

Let us examine this challenge as it currently exists. First and foremost we have the almost three-thousand year old division between the two houses of Israel: Judah and Ephraim, originally the Northern and Southern Kingdoms of Israel. This division is manifested in our day by the division between the Jewish people and Christians, or the Church.[1] Additionally, we have the divisions that exist among each of the houses.

On one hand we have the Church divided by laws and opinions into a multitude of denominations and cults with a vast smorgasbord of theology and doctrines. These divisions are a result of generation after generation of forefathers, to some extent, forsaking the covenants of Yahveh, and following after other gods – the gods often being themselves or other men. For this reason, we have a multitude of divisions among a people who are blinded to their heritage and destiny.

On the other hand, we have the divisions among the Jewish people who are blinded to the identity of the Messiah of Israel. While their divisions are not as numerous as those among Ephraim, they currently tend to be deeper. The deepest rift is currently being manifested in the land of Israel between those who are supportive of the government policy of trading land for peace, and those who are adamantly against this sellout of their inheritance for what they see as a vain hope of a fragile and temporary peace.

END_OF_DOCUMENT_TOKEN_TO_BE_REPLACED

Click here to listen to the podcast: Justice the Right Way