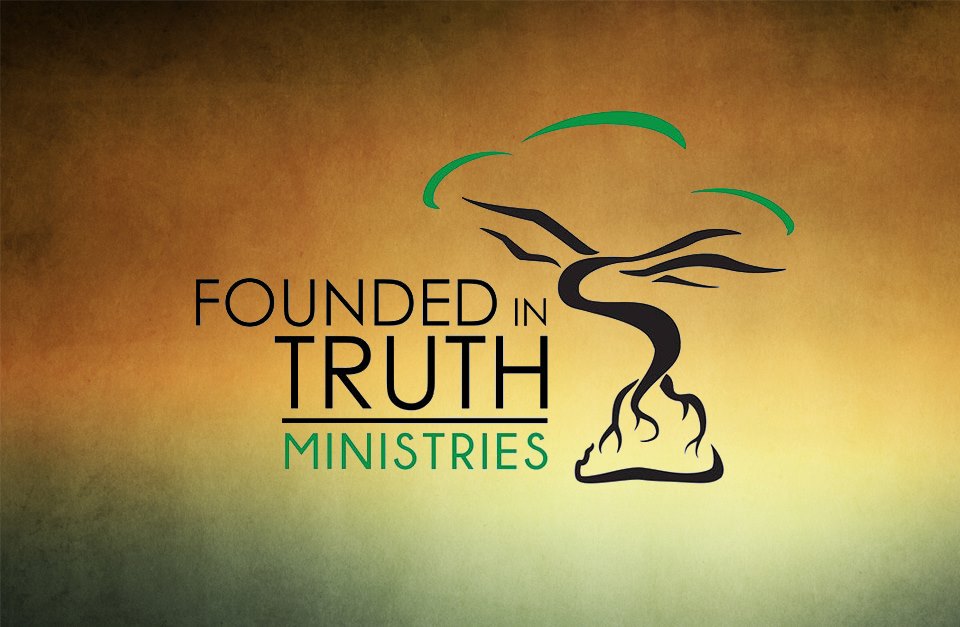 Early in 2019, my friend and pastor Matthew Vander Els at Founded in Truth asked me to do a video honoring veterans, with emphasis on the centennial of the end of World War I. That became Warriors and the Story of Humanity, a short documentary intended to honor veterans of all wars.  Soon after that, the Matt asked if I would consider preparing videos on current events which would go up on our YouTube channel on Thursdays. That’s how Current Events Simplified got started, and now they get produced about every other week. Hope you find these useful!